After watching a master glassblower work in Murano, Italy, in 2000, Lee Harris discovered his passion for glassmaking. Back in the U.S., he enrolled in workshops at The Studio led by Lance Friedman and Karen Willenbrink-Johnsen to hone his skills. “Working glass is very much like a dance,” said Harris. “The more that you work with a team of people that are like-minded, the more the group reaches new levels of success and excitement and experimentation—and it’s really a joyous feeling.” His work often includes sculptures of animals and addresses our interconnection to nature, highlighting that if we destroy the natural world, we also destroy ourselves.

Prior to coming to glassmaking, Harris worked as a real estate developer and investor for over a decade. Since shifting his focus to glassmaking, he has worked with maestros such as Pino Signoretto, Shelley Allen, Davide Salvatore, Elio Quarisa, and Charles Lotton to develop his glassblowing techniques as well as fuel his drive to teach others. He has taught glassblowing workshops and given demonstrations in the United States and Italy, including at The Corning Museum of Glass. 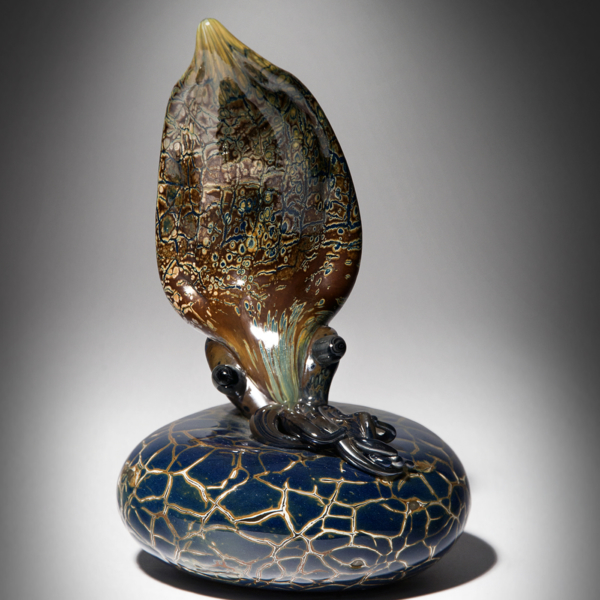 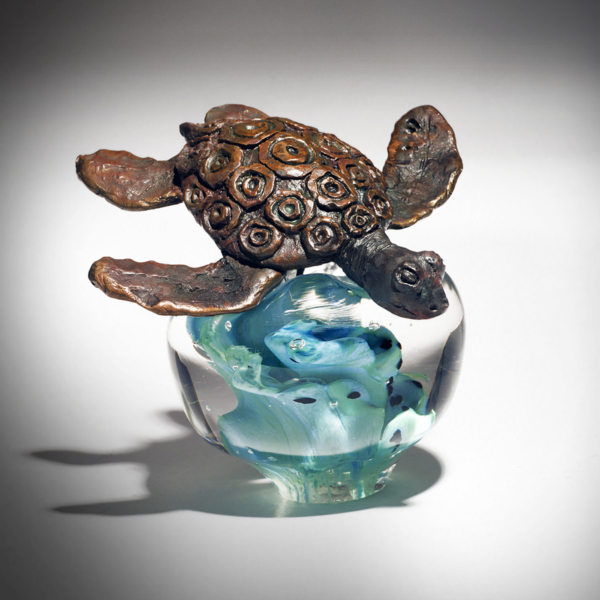 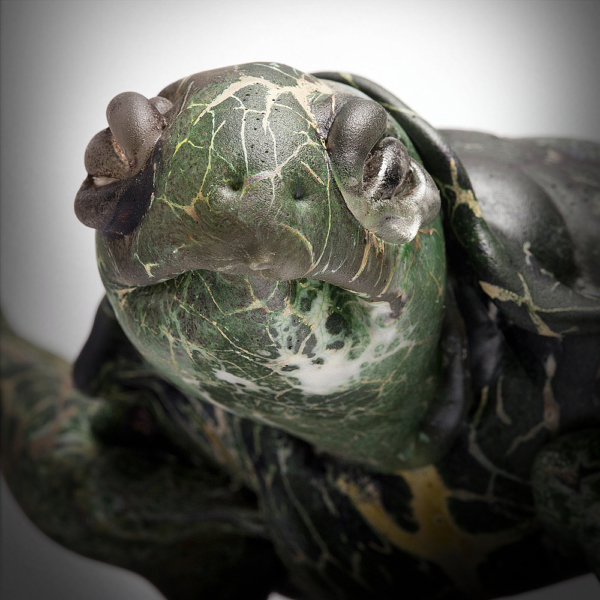 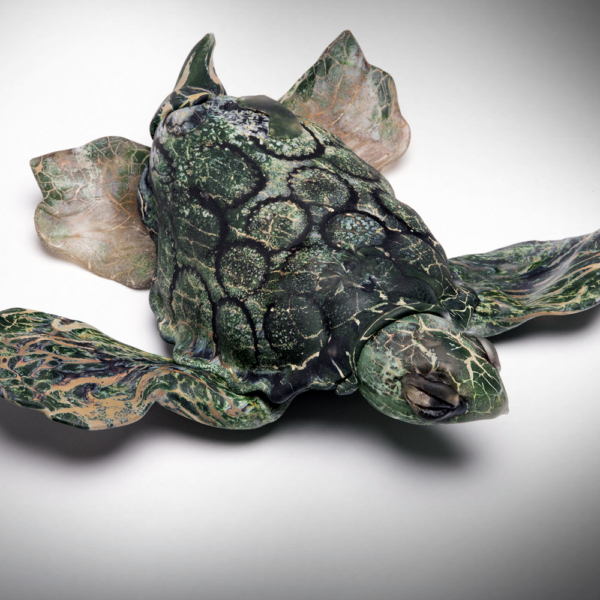 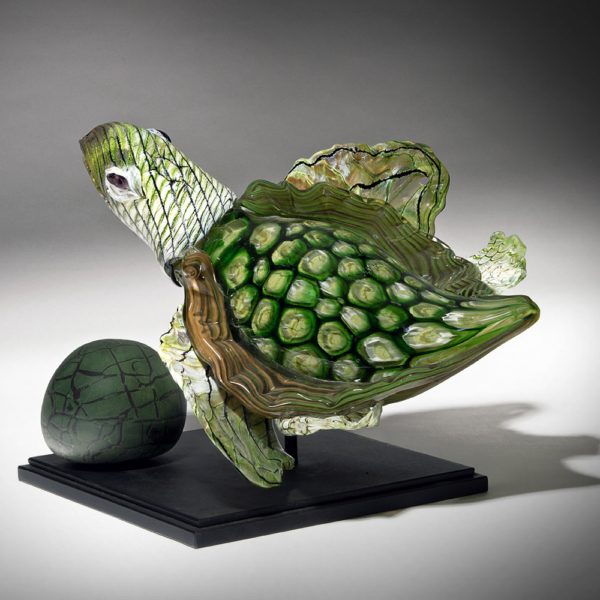